Good Neighbors: A review of Wolfram Eilenberger’s Time of the Magicians and Claire Messud’s Kant’s Little Prussian Head & Other Reasons Why I Write | The Georgia Review

For the sixth time, I have a review in The Georgia Review. For the Summer 2021 issue, I contributed an essay-review of two books that each deal with esoteric philosophy and the art of communication. Check it out! 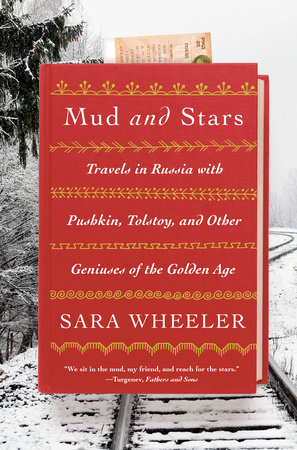 Mud and Stars: Travels in Russia with Pushkin, Tolstoy, and Other Geniuses of the Golden Age by Sara Wheeler |
The Georgia Review Summer 2020

I reviewed Wheeler’s book on traveling contemporary Russia through the lens of great, 19th-century Russian writers for The Georgia Review’s Summer 2020 issue. 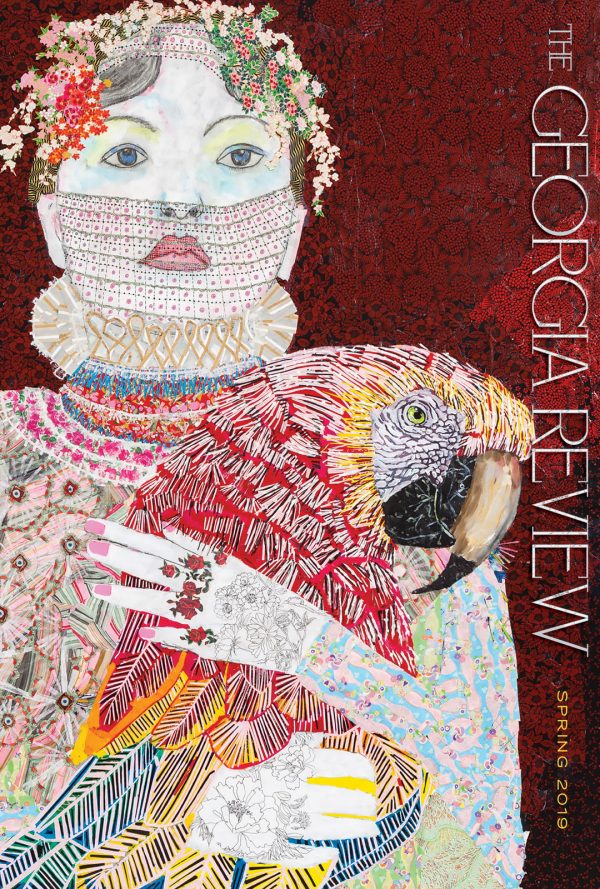 I reviewed Lost Time for The Georgia Review’s Spring issue. Check it out here. 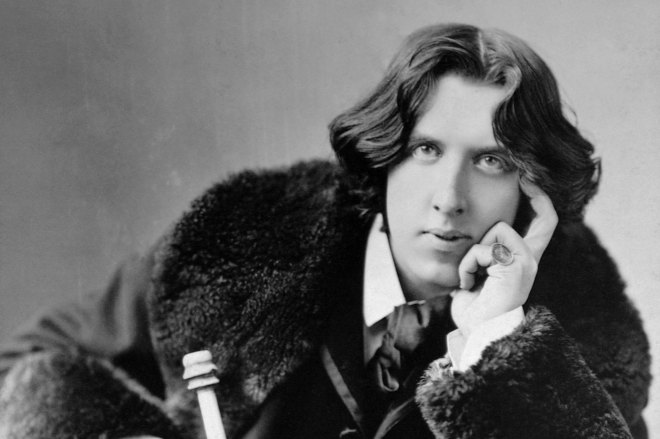 Just Who is This Oscar Wilde Person, Anyway? | The Georgia Review, Summer ’15
My essay review of three books on Oscar Wilde––David M. Friedman’s Wilde in America: Oscar Wilde and the Invention of Modern Celebrity; Roy Morris Jr.’s Declaring His Genius: Oscar Wilde in North America; and Antony Edmonds’ Oscar Wilde’s Scandalous Summer: The 1894 Worthing Holiday and the Aftermath––appears in the Summer 2015 of The Georgia Review. Buy a copy here. 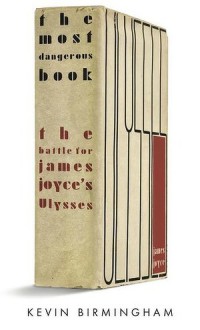 The Most Dangerous Book | The Georgia Review, Spring ’15
At Oxford, on the day we began our discussions my professor, an impossibly handsome Irish man, watched me awkwardly flip back and forth between the prose of the novel and the endnotes of my edition. He interrupted me and told me never to reference the notes again. “If you don’t understand it,” he said, “then let yourself not understand it.” He said people had placed too much emphasis on “understanding” Ulysses, as if it were merely some puzzle to be solved. “Listen to the language,” he said. “Joyce wanted you to hear the music of it.” This was the best advice he could have given me. After that tutorial, I read on unencumbered by any fear of my inferiority in the face of the text. Ulysses was something you experienced just as much as something you understood. 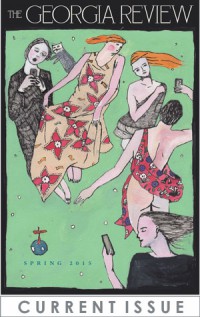 The Most Dangerous Book | The Georgia Review, Spring ’15
In the latest issue of The Georgia Review, I review Kevin Birmingham’s The Most Dangerous Book: The Battle for James Joyce’s Ulysses. Joyce’s dense and delectable novel is one of my very favorites, and Birmingham’s book does the story of its publication and censorship justice. The issue also features wonderful writers like Stephen Dunn and Scott Russell Sanders. Order a copy here!