7 Big, Fat Epic Nonfiction Books That Are Totally Worth Your Time and Energy |
Read It Forward
So in the interest of narrowing down the hoard of door-stopping tree-killers, I’ve compiled a list of 7 recent mammoth nonfiction books that stretch from the beginning of time to the Supreme Court’s ruling on gay marriage, and that cover comedians and filmmakers, heroes and—my personal favorite—heretics. Each one is really, really long, I’m not gonna lie—the shortest on the list is 425 pages while the longest clocks in at 820—but trust me when I say that they are extremely well-written and also just fun to read, richly absorbing and endlessly edifying. They plunge you into the depths of fascinating figures and revolutions both social and intellectual, from the complex savagery of mass murder and those who commit it, to the vagaries of humor and those who make it, from that which destroys us to that which heals us. 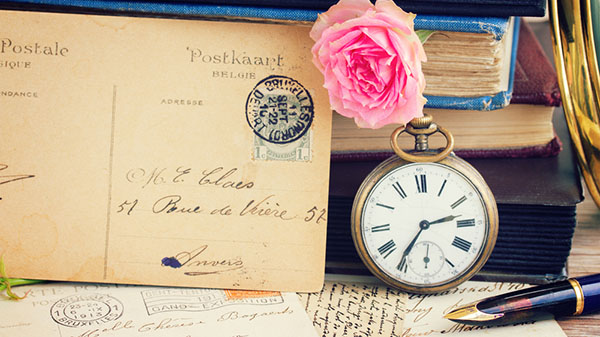 7 Variations on the Epistolary Novel | Read It Forward
Moreover, the epistolary novel is commonly defined as a novel made of letters, but it can include any kind of documented communication pertaining to the characters. And so with each variation of the “letter” comes a new set of implicit usage guidelines (e.g., we write very differently in an email to a friend than in, say, a formal resignation letter or a note-to-self reminder), which we the readers, as cultural participants ourselves, understand and completely relate to and which knowledge the author exploits for the sake of intricately and practically revealing character through a notion called “discrepant awareness,” which really just means dramatic irony, which really just means that some characters are aware of things while others aren’t, but the reader knows everything except for how the story unfolds and thus creates the tension of which great stories are made.