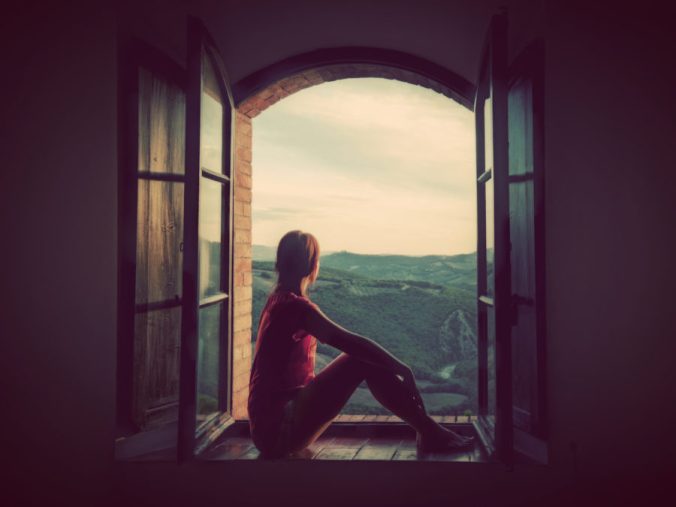 The Love of Language, the Language of Love |
Read It Forward

Those instances—when acquiring a second (or third or fourth, &c) language relates to something deeper and more essential to the learner than practicality or general interest—and Lahiri’s personal and passionate account of her own instance lead me to a person in my own life for whom the acquisition of a specific language was less about achievement and more about the realization of an ingrained part of her identity. To explain: I fell in love for the first time when I was 20. Her name was Jackie, and holy shit did I adore her. We’d known each other since high school, but now as college students there was that air of adulthood that rather than responsibility and compromise suggested freedom and autonomy. She was smart and ambitious, and so was I, and together there seemed to be no end to what we could accomplish, both separately and individually. Jackie wasn’t a writer (though she was more than capable at it), but she read like one, tackling the kind of novels hardly considered pleasure reading. And most importantly was her preternatural passion for language. In her case, English, yes, but especially Spanish. (Continue reading…)