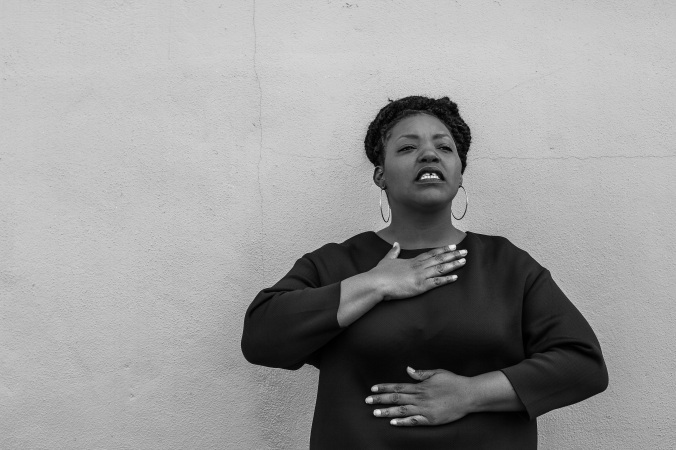 The Women of the World Poetry Slam | Literary Hub
Since 1990, the National Poetry Slam has taken place in a different city each year, and an Individual World Poetry Slam was added in 2004. In 2008 Poetry Slam, Inc. introduced the Women of the World Poetry Slam (hereafter WOWPS), a rich and essential event, which this year takes place from March 9th to 12th in Brooklyn. During the four days of WOWPS, 96 of the best slam poets from around the globe (limited to, according to PSi’s mission statement, those “who live their lives as women… including gender non-conforming individuals”) will read, spout, quip, jab, shout, prattle, sing and croon—and they will inspire you in deep, unimagined ways. Slam poetry is a vital art—for women, poets of color, and LBGTQ writers, yes, but for every person invested in hearing other people’s voices, for those who may not find themselves in the characters of canonical literature, for anyone who yearns to expand their notion of this earth, and all the wildly talented, intensely effective artists who dwell within it. (Photo: Mahogany Browne. Photo credit: Kia Dyson.)